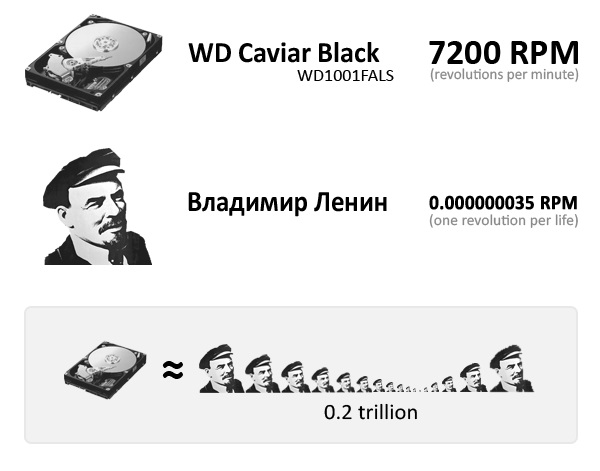 This challenge is a reversing task with the objective to create a license key or unpack a game exe — in fact, to make the game work.

PlayMe.exe clearly has a packer or protector inside: the entry point is outside main code section, imports section contains only one import, the .rdata, .data sections and some of resources are scrambled.
First, I had to analyze the self-extractor.

The binary, when run, performs the following actions:

Now, the game binary had to be slightly rebuilt so that the packer will no longer be necessary

That’s all 🙂 Took me an enormous time of 14 hours, including 3 hours of coding the XorEditor and 1.5 hrs of writing this paper 🙂